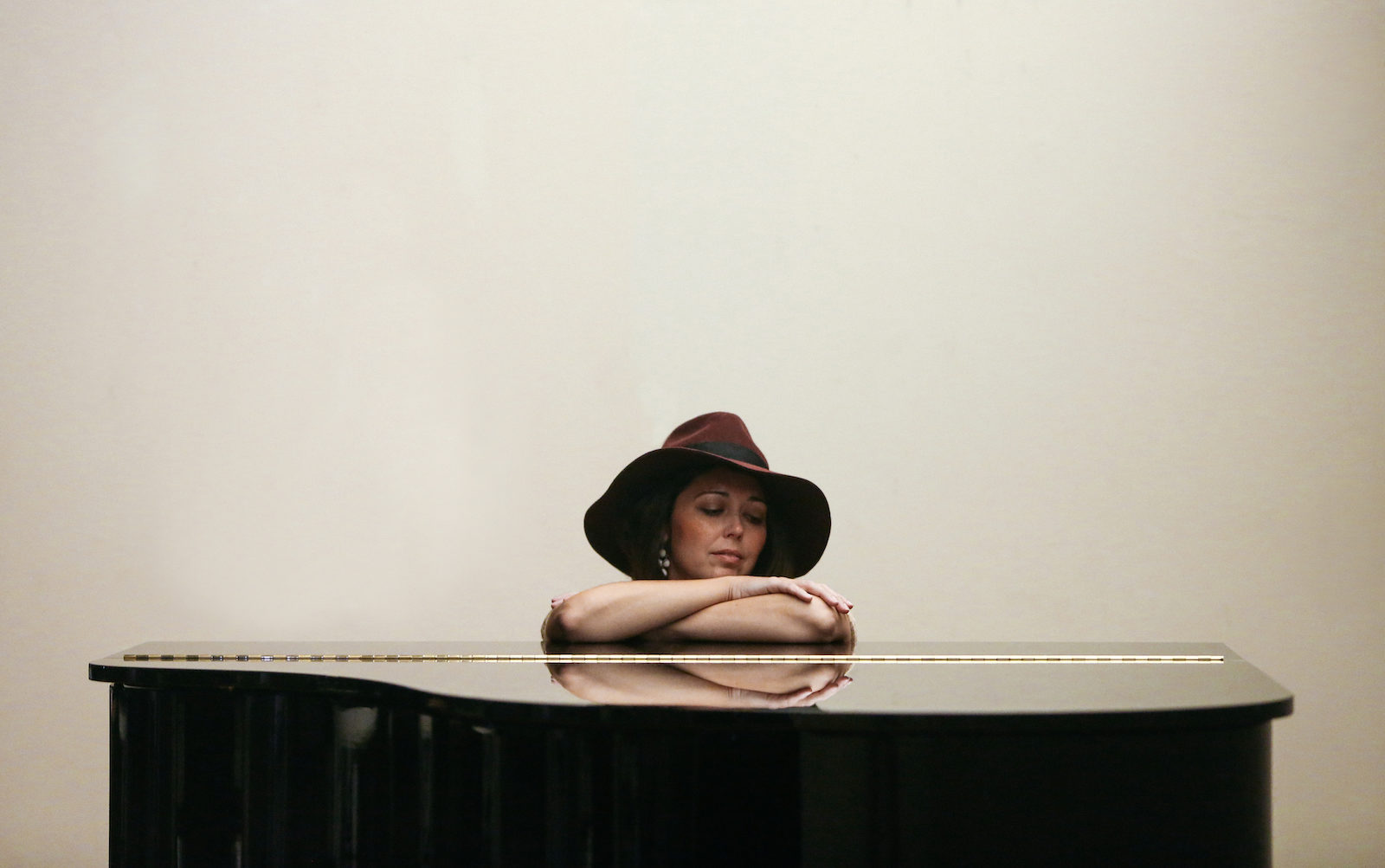 The O.N. Jonas Foundation, in cooperation with the Creative Arts Guild, continues their Artists in Residence programs. The Foundation supports in-school residency programs, placing artists at all schools in the Dalton, Whitfield and Murray County systems, including non-traditional schools. Research shows that a child’s full potential develops when education includes the arts.

The Jonas Foundation is the only organization in Georgia that totally concentrates its efforts in bringing talented artists into our school system – at no cost to the students. The Foundation is fully committed to helping all students achieve their full potential. 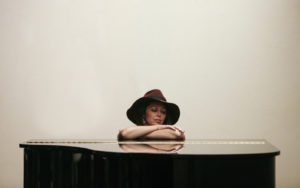 Charlsey Etheridge. Dalton native Charlsey Etheridge has been performing in one capacity or another since the age of 6. Coming from a musical family, Etheridge started by singing in church and playing piano under her grandmother’s instruction. From a very young age, she knew music would be her path. After obtaining a Bachelor’s in Music from Lee University, in 2003 Etheridge moved to music city, Nashville, TN, where she would spend the next 13 years honing her craft, writing, singing, and working alongside industry professionals such as Steve Wariner, Grammy-award winners Harley Allen and Randy Kohrs, and Jack Pearson of the Allman Brothers Band. She has opened for acts like Little Big Town and had the opportunities to perform at the world-famous Bluebird Cafe as well as Bluegrass mecca The Station Inn. In 2013 her debut album, Memories of Mine, obtained recognition in music industry publications Bluegrass Today & Prescription Bluegrass. Currently, she serves as Concert Director at the Creative Arts Guild while still sharing her passion for music and performance. 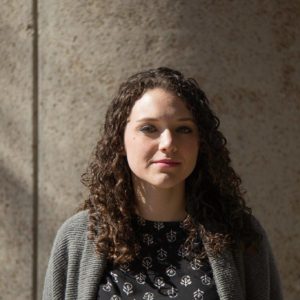 Savannah Jaye Thomas. Savannah Jaye Thomas graduated from Savannah College of Art and Design in 2013 with a Bachelors of Fine Art in Photography. During her time at SCAD, she often became the friend others turned to when they were creatively stuck or left uninspired. These conversations not only left her with a deep appreciation for a wide range of mediums, but it also started her on her mission towards impassioning others with a love for all the arts have to offer. After leaving SCAD, she worked for a year as a studio assistant for the late artist and experimental photographer Pete Christman, before being offered her first Gallery Job. Currently, she can be found as the Gallery Director at the Creative Arts Guild in Dalton, Ga, but it’s conversations that leave others — both viewers and creators — excited about the possibilities of art that keep her invigorated and inspired.

Tahino. Tahino was founded in 1992 to teach children in Atlanta about the wonderful music and culture of Latin America. Members Otto Rondon, Mario Luque, and Gustavo Arenas were born in Merida, Venezuela, Mexico City, Mexico, and Girardot, Colombia respectively. They offer a taste of Latin America as they take spectators on a musical journey featuring contemporary Latin music. Tahino has been honored for its amazing performances with awards such as the Certificate of Appreciation from Georgia State University, the Cousins Middle School Certificate of Appreciation, and a Salute of Tahino from Georgia Governor Harris and Senate Committee Chair Greene.

O.N. Jonas Foundation artist-in-residency programs cover areas of the fine arts, including visual arts, music, theory, and dance. For a full listing of Artists in Residence scheduled for the 2018-19 school year, visit www.onjonas.org. The public is welcome to attend any performance; however, please check with each individual school to confirm the schedule.